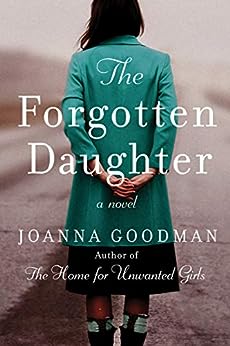 In 1992, some of the French-Canadian people are fighting for Quebec's independence. Véronique Fortin is the daughter of a famous radical separatist who was convicted of kidnapping and murdering a politician in 1970.  She believes in her father's cause of Quebec being separate from Canada. It is surprising when she falls for James Phénix, a journalist of French-Canadian descent who opposes Quebec separatism. Their relationship is turbulent and passionate as they try to navigate their relationship.

Elodie Phénix is James's older sister and one of the Duplessis Orphans. She becomes involved in a lawsuit against the church, government, and the medical officials who branded her mentally incapable as an orphan. During the 1950s, Quebec's orphanages were converted to mental hospitals to get more money for the government. This led to children being misdiagnosed.

Elodie relies on Véronique as Elodie struggles to get recognition for the childhood trauma she faced. During the lawsuit ordeal, Elodie is forced to come to terms with her feelings. Will Elodie and Véronique be able to move on from their past?

I thought the book was an interesting read. I felt like it was a bit slow for some parts of the novel. The story showed characters learning to forgive and love each other. This wasn't a book I would normally pick to read but, I am glad that I did read it. I am looking forward to reading other books by the author.