Jim Mitchelle thought he finally got his life together after a few bumps in the road. However, he is caught in the middle of an assassination plot. Jim is projected into a vacant state assembly seat. Jim doesn't want the job but, he is the best candidate they have. Together with his allies, he has to help prevent a political takedown while ensuring he keeps his job and life in the end.

I thought the novel had an interesting premise. Jim Mitchell was an egotistical journalist who let his personal ambition cost him dearly. He becomes a politician to help serve others and not himself. Upon taking this new job, he struggles with maintaining a healthy work and life balance. I like seeing how Jim was trying to manage his own personal demons. However, I didn't find this novel to be very suspenseful as the plot and murder was resolved very quickly without any plot twist. Overall, I found it to be a cozy read about politics.

A tragedy propels Jim into a vacant state assembly seat. The new lawmaker and his wife have a baby on the way, but that doesn’t stop the people trying to keep him from a job he never wanted in the first place. Then Jim gets involved in a plan to thwart a major terror attack that could either make him a hero or get him killed.

Political intrigue and high drama accent this tale of what it costs to find one’s purpose, and what the rewards can be when you do.

Running is the third book in the Jim Mitchell series. Previous titles include Chasing Deception and Undue Pressure. 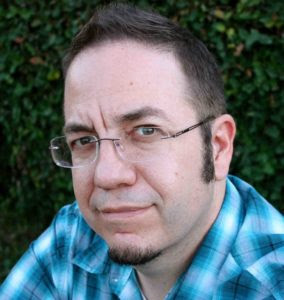 The author of Chasing Deception and Undue Pressure, Dave Milbrandt fell in love with writing in junior high and has been a storyteller ever since. A former staff writer for a daily newspaper, the Southern California native spent five years in journalism and public relations before becoming a teacher. Having worked at several area colleges, Dave has taught high school English and Social Studies classes since 2005 and fills his evenings sharing a passion for politics with his community college students. Dave and his wife, Lynn, have been married since 1997. 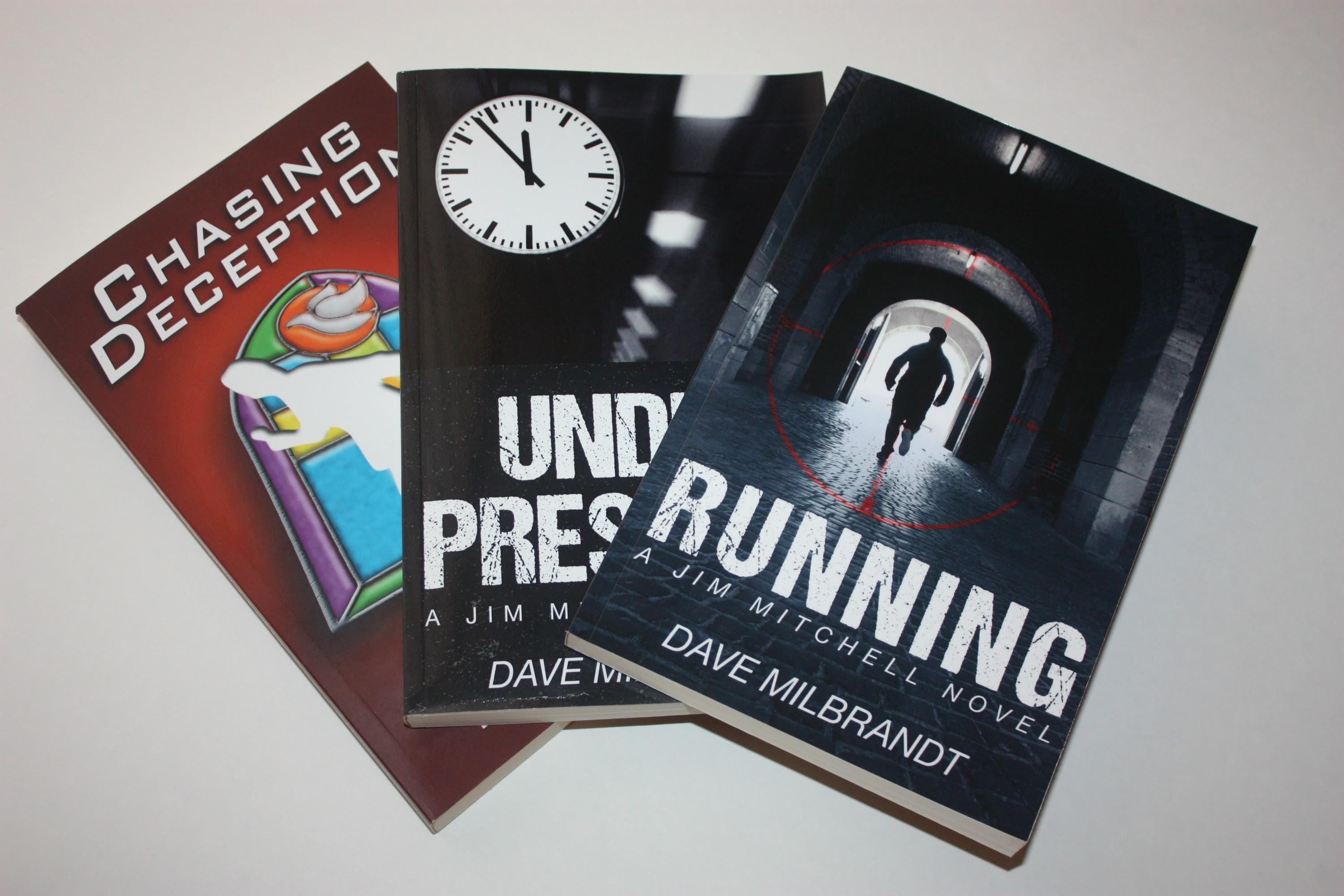 To celebrate his tour, Dave is giving away a grand prize that includes ebooks of all three books in the series!!
Be sure to comment on the blog stops for nine extra entries into the giveaway! Click the link below to enter. https://promosimple.com/ps/d33e/running-celebration-tour-giveaway
Posted by Two Points of Interest at 12:00 AM