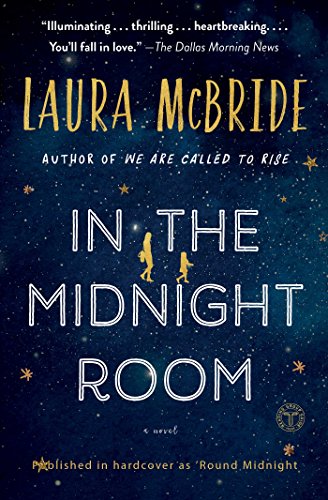 Twenty-one-year-old June Stein is bored of her safe world and decides to move from New Jersey to Las Vegas in the 1950s. In the span of 60 years, June tries to live her life as she pleases and she tries to push boundaries. She goes against the norm for what she believes in.

June's story intertwines with three strangers: a woman who was a mail-order bride from the Philippines, a young mother who is working as a hotel maid, and a high school music teacher. The three women are connected by a secret June has kept.