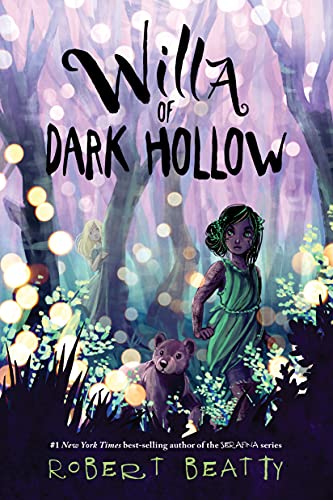 Willa and her clan are the last of the Faeran species. They are an ancient race of forest people that have lived in the Great Smoky Mountain since the trees have grown there.  However, a crew of human loggers have arrived and are cutting down and destroying the forest she loves at an alarming rate. Willa feels powerless as she is unable to stop them. She doesn't know how she will be able to stop them as they have powerful machines and she is just one girl.

Willa tries to get a closer look at the loggers and tries to devise a plan to stop the deforestation. She comes across these mysterious creatures that are beautiful and elusive until, she realizes they are hunting humans. Willa struggles to decide if unleashing these dangerous spirits is the only course of action she has to stopping the loggers. She will have to find a way to save the people and animals she loves while taking a stand against the loggers and the darkness that is threatening to destroy her world.

This is the second novel in the series but, I felt that this novel can be read as a standalone. The book is heartbreaking and an exciting read. The book has many great lessons including, respecting nature and focusing on the group mindset instead of thinking of only yourself. I liked all the characters and thought they were beautifully written including, Charka. I hope this isn't the end of the series and that they make a series from the book! 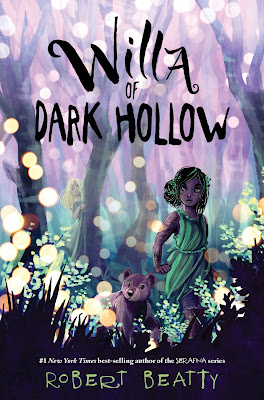 This enchanting companion to Robert Beatty's instant #1 New York Times bestseller Willa of the Wood is perfect for any reader who cares deeply about the natural world.

Willa and her clan are the last of the Faeran, an ancient race of forest people who have lived in the Great Smoky Mountains for as long as the trees have grown there. But as crews of newly arrived humans start cutting down great swaths of the forest she loves, she is helpless to stop them. How can she fight the destroyers of the forest and their powerful machines?

When Willa discovers a mysterious dark hollow filled with strange and beautiful creatures, she comes to realize that it contains a terrifying force that seems to be hunting humans. Is unleashing these dangerous spirits the key to stopping the loggers? Willa must find a way to save the people and animals she loves and take a stand against a consuming darkness that threatens to destroy her world.

Praise for Willa of the Wood:

"Willa of the Wood will grip readers from its first page... Willa is... an admirable protagonist."—Culturess

"Beatty conjures up a resourceful, compassionate heroine. Full of atmospheric details and richly described magic... this well-paced tale asks insightful questions about the relationship between nature and humans."—Publishers Weekly

"The heroine is an appealing character... and her anguish is clear as she wavers between frightened self-preservation and her desire to help her friends."—School Library Journal

"Willa is a strong and likable creature of the natural world, and seamlessly represents themes of loyalty, tradition, family, and stewardship of the Earth in this engaging story."—School Library Connection

PopSugar: The Best books for Kids in 2018, as Voted by Actual Kids and Parents Who Read Them, selection 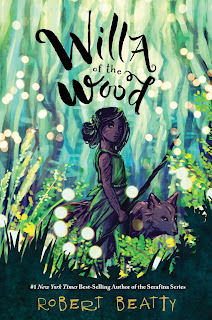 GRAB WILLA OF THE WOOD NOW! 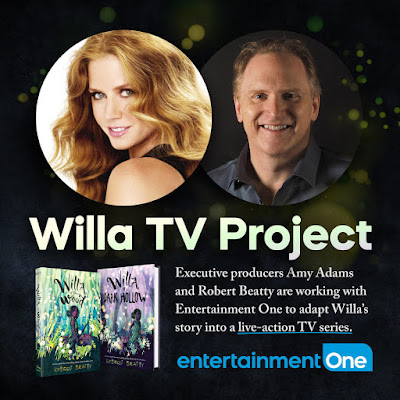 Willa of the Wood and Willa of Dark Hollow are being adapted into a multi-season, live-action television series! 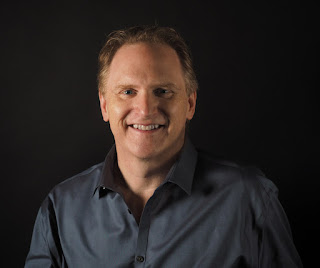 Robert Beatty is the #1 New York Times best-selling author of the Serafina series and the Willa of the Wood series published by Disney Hyperion. Loved by young readers and adults alike, the Serafina and Willa books are being taught in over a thousand classrooms nationwide and have been translated into over 22 languages. Robert lives in the Blue Ridge Mountains of Asheville, North Carolina with his wife and three daughters. He writes full-time now, but in his past lives, Robert was one of the early pioneers of cloud computing, the founder/CEO of Plex Systems, the co-founder of Beatty Robotics, and the chairman/CTO of Narrative magazine. In 2007, he was named an Entrepreneur of the Year. When asked about the inspiration for his books, Robert said, “The Serafina and Willa books grew out of my desire to write stories about unusual and heroic young girls for my three daughters."

3 winners will win a finished copy of WILLA OF DARK HOLLOW, US Only.