Fiercely independent Julia Bernay arrives in London to study medicine and become a doctor. The profession was only recently allowed women to participate. On her way to a lecture, the train is on is derailed causing serious injuries to some of the riders. She rushes to save the life of a young barrister, Michael Stephenson from bleeding out.

Micheal came from a family that lost its money and title due to his father's actions. Michael and his sister, Corinna, try to work together to build up the family name and regain what was lost. However, even with their best-laid plans, things have started to derail. Will Julia and Michael be able to love each despite their conflicting personalities?

I found the novel to be quite an enjoyable and fun read. I like how each character was well developed and continue to grow.  However, I am a bit confused on what drew the two main characters other than the time they spent together learning Latin especially since they had conflicting religious viewpoints. Overall, the book was a good read and I look forward to reading more from the author.

Book Title: The Heart’s Appeal
Author: Jennifer Delamere
Release Date: March 6, 2018
Genre: Inspirational Historical Romance
Strong-minded and independent, Julia Bernay has come to London to study medicine and become a doctor–a profession that has only just opened up to women. When she witnesses a serious accident, her quick action saves the life of an ambitious young barrister named Michael Stephenson. It’s only later that she learns he could be instrumental in destroying her dreams for the future.
Coming from a family that long ago lost its status, Michael Stephenson has achieved what many would have thought impossible. Hard work and an aptitude for the law have enabled him to regain the path to wealth and recognition. His latest case puts him in the middle of a debate over the future of a women’s medical school. He’s supposed to remain objective, but when the beguiling and determined Julia reappears with an unexpected entreaty, he begins to question what he’s made most important in his life. But Julia may be hiding her own motivations. As the two are tangled into spending more time together, will their own goals be too much to overcome? 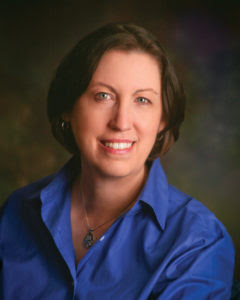 Jennifer Delamere’s debut Victorian romance, An Heiress at Heart, was a 2013 RITA Award finalist in the inspirational category. Her follow-up novel, A Lady Most Lovely, received a starred review from Publishers Weekly and the Maggie Award for Excellence from Georgia Romance Writers. Jennifer earned a BA in English from McGill University in Montreal, where she became fluent in French and developed an abiding passion for winter sports. She’s been an editor of nonfiction and educational materials for nearly two decades, and lives in North Carolina with her husband. 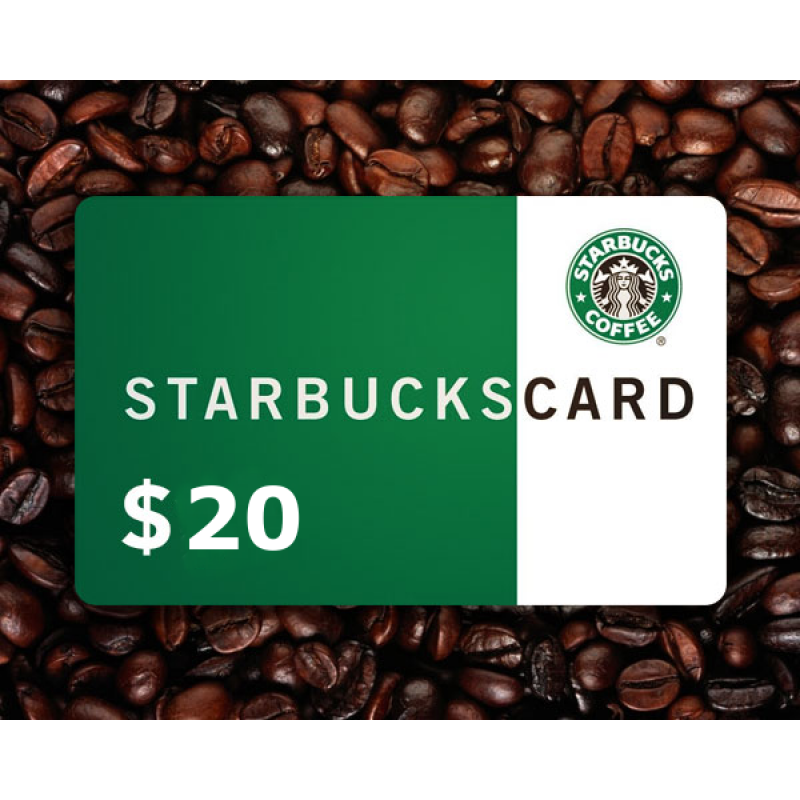 To celebrate her tour, Jennifer is giving away a grand prize package of that includes All four March Bethany House historical releases (The Heart’s Appeal, plus A Most Noble Heir by Susan Anne Mason, A Chance at Forever by Melissa Jagears, In Places Hidden by Tracie Peterson) and a $20 Starbucks gift card!!
Click below to enter. Be sure to comment on this post before you enter to claim 9 extra entries! https://promosimple.com/ps/cacd

Posted by Two Points of Interest at 7:58 AM