In the late twenty-first century, drought and wildfires ravage southern Europe causing residents to flee. When twelve-year-old Caleb and his mother make the journey north, he becomes separated from her and falls victim to human traffickers. He becomes enslaved in an enclave outside Manchester but, he uses the opportunity to improve his situation. Even when his situation looks dire, Caleb never loses hope.

Caleb meets another victim of trafficking and together they look for better opportunities. He hides in the woods and searches for a new place to call home. As Caleb searches for his path, he realizes he can't trust anyone because he might end up in a perilous situation.

I enjoyed reading this novel as the writing flowed smoothly. The book grabbed my attention and kept it until the end. I enjoyed reading about Caleb and his adventures in finding a place to belong. I liked that the author included different points of view in the book but, I felt like some characters should have been included. I would have liked to have read about his friend in the enclave roof next door and her motivations. The book was fast-paced but, lacked a bit of world-building. The author mentioned a few things in passing but, I wanted to know more about the tech or the political landscape. I felt like this book would be a great introductory novel into an awesome series about a new "world".

“Readers who enjoy coming-of-age stories with hopeful messages will be gratified by this topical tale of human resourcefulness in the face of climate disaster.” —Publishers Weekly

A dystopian novel set in the climate-ravaged Europe of A Calculated Life. Told through multiple voices against the backdrop of a haunting and frighteningly believable future, Bridge 108 charts the passage of a young boy into adulthood amid oppressive circumstances that are increasingly relevant to our present day. 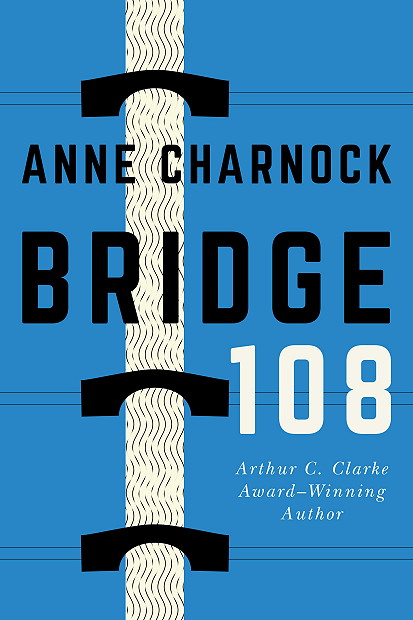 From the Arthur C. Clarke Award–winning author, a dystopian novel of oppression set in the climate-ravaged Europe of A Calculated Life, a finalist for the Kitschies award and Philip K. Dick Award.

Late in the twenty-first century, drought and wildfires prompt an exodus from southern Europe. When twelve-year-old Caleb is separated from his mother during their trek north, he soon falls prey to traffickers. Enslaved in an enclave outside Manchester, the resourceful and determined Caleb never loses hope of bettering himself.

After Caleb is befriended by a fellow victim of trafficking, another road opens. Hiding in the woodlands by day, guided by the stars at night, he begins a new journey—to escape to a better life, to meet someone he can trust, and to find his family. For Caleb, only one thing is certain: making his way in the world will be far more difficult than his mother imagined.

Told through multiple voices and set against the backdrop of a haunting and frighteningly believable future, Bridge 108 charts the passage of a young boy into adulthood amid oppressive circumstances that are increasingly relevant to our present day.

You can purchase Bridge 108 at the following Retailers: 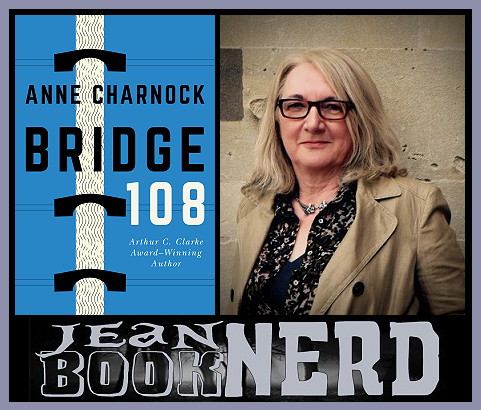 Anne Charnock's latest novel, DREAMS BEFORE THE START OF TIME, is the winner of the 2018 Arthur C. Clarke Award, and was shortlisted for the BSFA 2017 Best Novel Award. Her novella THE ENCLAVE has won the BSFA 2017 Best Short Fiction Award. This novella is written in the same world as her debut novel, A CALCULATED LIFE, which was a finalist for the 2013 Philip K. Dick and The Kitschies Golden Tentacle Awards.

SLEEPING EMBERS OF AN ORDINARY MIND, her second novel, was named by The Guardian as one of the Best Science Fiction and Fantasy Books of 2015

Anne Charnock's journalism has appeared in New Scientist, The Guardian, Financial Times, International Herald Tribune and Geographical. She was educated at the University of East Anglia, where she studied Environmental Sciences, and at The Manchester School of Art, England where she gained a Masters in Fine Art.

As a foreign correspondent, she travelled widely in Africa, the Middle East and India and spent a year overlanding through Egypt, Sudan and Kenya.