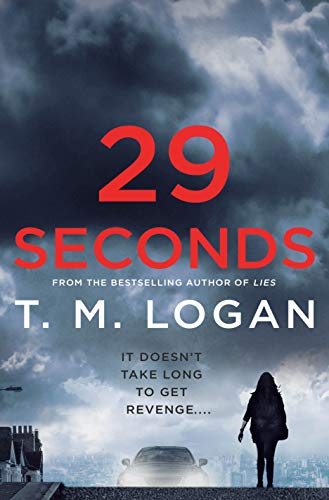 Sarah is a young professor who has worked and sacrificed everything for her career. However, she is struggling to prove herself to her controlling and manipulative department head, Alan Hawthorne.  Alan is a popular television host and a well known scholar. He brings in million dollar grants to the university where they work. As Alan is the university's golden child, his malicious behavior towards female colleagues have gone ignored for years. Unfortunately, Sarah is his newest victim.

When Hawthorne's unwanted advances become more menacing, Sarah feels helpless. She isn't sure what her options are. One day, during her drive home, she witness an attempted kidnapping of a young child. Sarah intervenes to prevent the child from being hurt. The child's father wants to show Sarah he appreciates her help by offering her a favor in return. The man is a successful businessman who is known to have dangerous connections with the mob. He gives Sarah a burner phone and tells her that he can make all  her problems disappear with one call.

I am not sure if I completely believe this plot. I felt like it was overdone and over the top. I had a hard time connecting with Sarah. She is a well educated professor but, her reactions and personality are the exact opposite. The story took too long to get to the point and by then, I lost interest.  I am not sure what part of the book was supposed to be thrilling but, this entire thing was a snooze fest.
Posted by Two Points of Interest at 9:00 PM