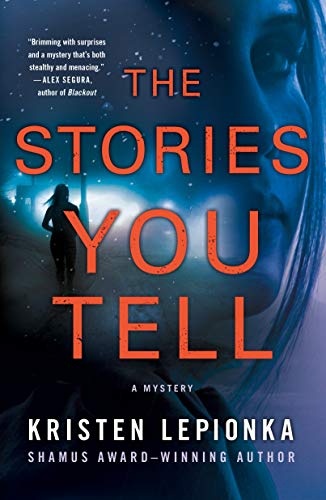 Roxane Weary knows a late night phone call is never good news. Andrew, her brother called to tell her that Addison, a one-time fling, turned up to his apartment frightened and requested to use his phone. After she made a phone call, she disappears and Andrew is worried. He asks Roxane to help because Allison never made it home and her friends and family are worried about her.

The police believe something happened to Roxane and they suspect Andrew might be involved.  Roxane decides to check Addison's digital footprint and finds herself getting more involved in her disappearance. When a cop is found dead on the opposite side of town, it makes the case more muddled. The staff at the dance club where Addison works goes missing suddenly, the case becomes more convoluted. Roxane tries to decipher the clues that Addison left behind, will she be able to find Addison in time?

When I first picked up this book, I didn't realize it was a part of a series. I was able to read the story and follow along without issue. However, I felt like there was some nuances I was missing between the characters. I thought the book was an interesting read but, I felt like it went a bit slowly. I was able to figure out the person behind the disappearance around half way through the book. I would be open to reading other books from the series.
Posted by Two Points of Interest at 9:00 PM